Thank you for stopping by. Please excuse our construction. We will have this site and store ready to go momentarily. Until then, if you need anything at all scroll down to the bottom of the page and shoot us a message. We will get back to you as soon as possible. 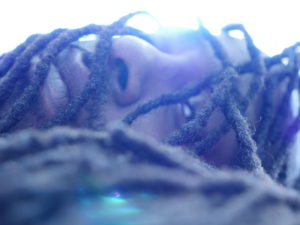 PROSPECT GRIZZLY
When it comes to placing classification to an artist, Prospect Grizzly is not easily categorized. He brings fresh soulful lyrics to rap and hip hop as he articulates the reality of the world as it is. As a solo artist, he's collaborated with Memphis, TN Rap Artists Major League, Street Scholaz, Project Pat and Tyme Bomb. Prospect Grizzly has also collaborated with Trash Talk of Minneapolis, MN on a new hot single release,Tell Me Why you Love Me, feat Kevin Gates. The major influences of 2 Pac, Jay Z and Young Dro are unmistakable in Prospect's sound as he moves between emotional levels, balancing depth with his characteristic quick wit and high energy. He first put the pen to paper at the age of eleven and over the years he's written thousands of raps and recorded hundreds of songs. Now based in Minneapolis MN, the studio is his home as he works on a number of upcoming projects. His album Cold World is due for release before summer's end and you can also check out his mixtape Zoned Out available now exclusively on DatPiff; you will definitely find some bangers throughout the mixtape.